A mother and her children are enjoying a relaxing evening in their living room. Suddenly, a man bursts in, wearing the mask of a fearsome demon. Without hesitation, everyone in the family grabs the weapon known to be most effective: a fistful of beans. They hurl the beans at the intruder, shouting: “Devil, out! Good fortune, in!” And the masked figure – actually the father of the household – turns tail and flees.

This drama plays out in living rooms all over Japan on February 3, the holiday called setsubun (literally, “division of seasons,” the Japanese counterpart to the Chinese lunar new year). The highlight of the holiday is the mame-maki, the bean-throwing ritual, symbolizing the casting out of evil spirits and the welcoming of good fortune.

The villain in this play is the oni, a type of yokai like a demon or ogre. Illustrations generally show them as muscular giants, with horns, sharp teeth, and red or blue skin, wielding iron-studded clubs. They play many roles in Japanese folklore, from torturers of the damned in hell, to pirates raiding coastal villages from their island fortress of Onigashima (as in the famous folktale of Momotaro the Peach Boy), to frighteners of misbehaving children. (In that last capacity, some enterprising oni have apparently embraced 21st-century technology and made their services available to distressed parents via a smartphone app). Oni are usually portrayed as fearsome enemies of humans, but not always; one popular picture book tells the story of an oni who only wants to make friends with humans, but his frightening appearance scares them away.

What is it about beans that make them such an effective oni repellent? Various explanations exist. One is that the practice of throwing beans is a variation on the Chinese custom of setting off fireworks, both meant to drive away evil spirits with a loud noise. Others are based on Japanese wordplay, speculating that the origin of the custom might lie in the similarity between mame (“bean”) and ma + me (“evil eye,” suggesting that the beans are supposed to hit the oni in the eyes and blind them) or ma + metsu (“destruction of evil”).

The traditional way of using beans against oni is to throw them, although the comic folk hero Sanno, in a parody of the story of Momotaro, devised a more innovative method. Just before setting out for Onigashima, he ate as many beans as he could, and by the time he confronted the oni, his digestive system had processed them into…well, perhaps we can call it a biological weapon (illustrated below).

Hey, if it works, it works! In any case, if you ever plan on visiting Japan in early February, keep an eye out for oni, and make sure either you or your pockets are full of beans! 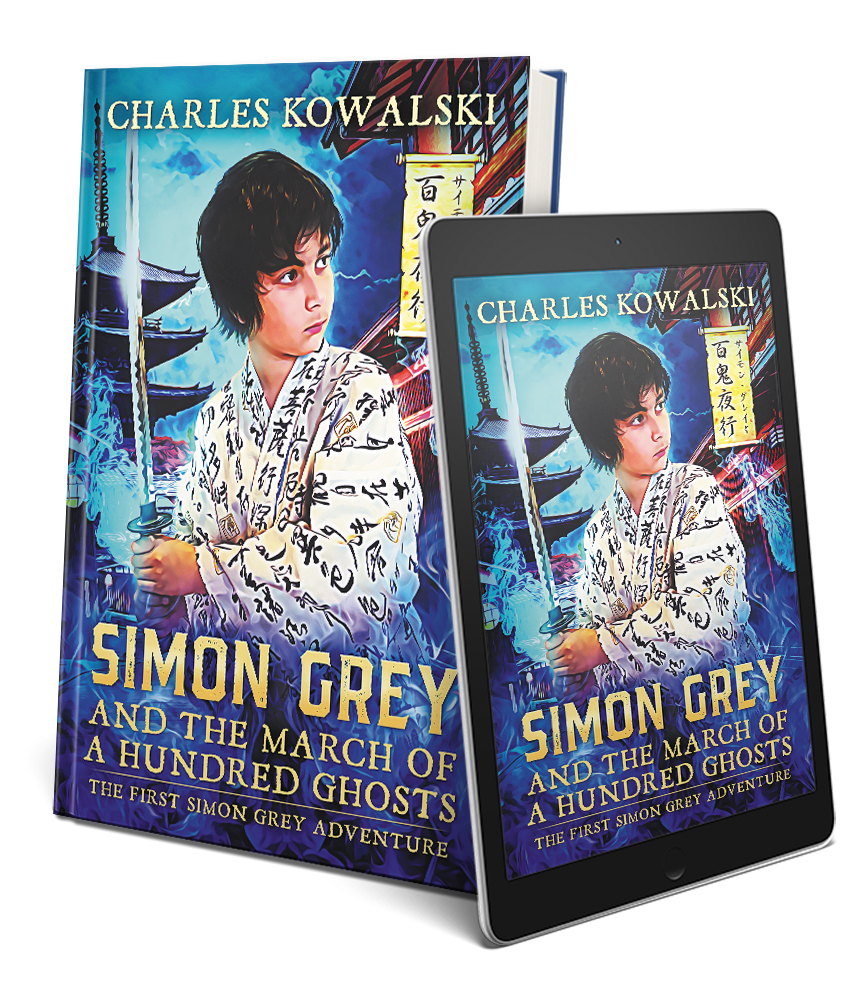